How to build an efficient MVP for your business? 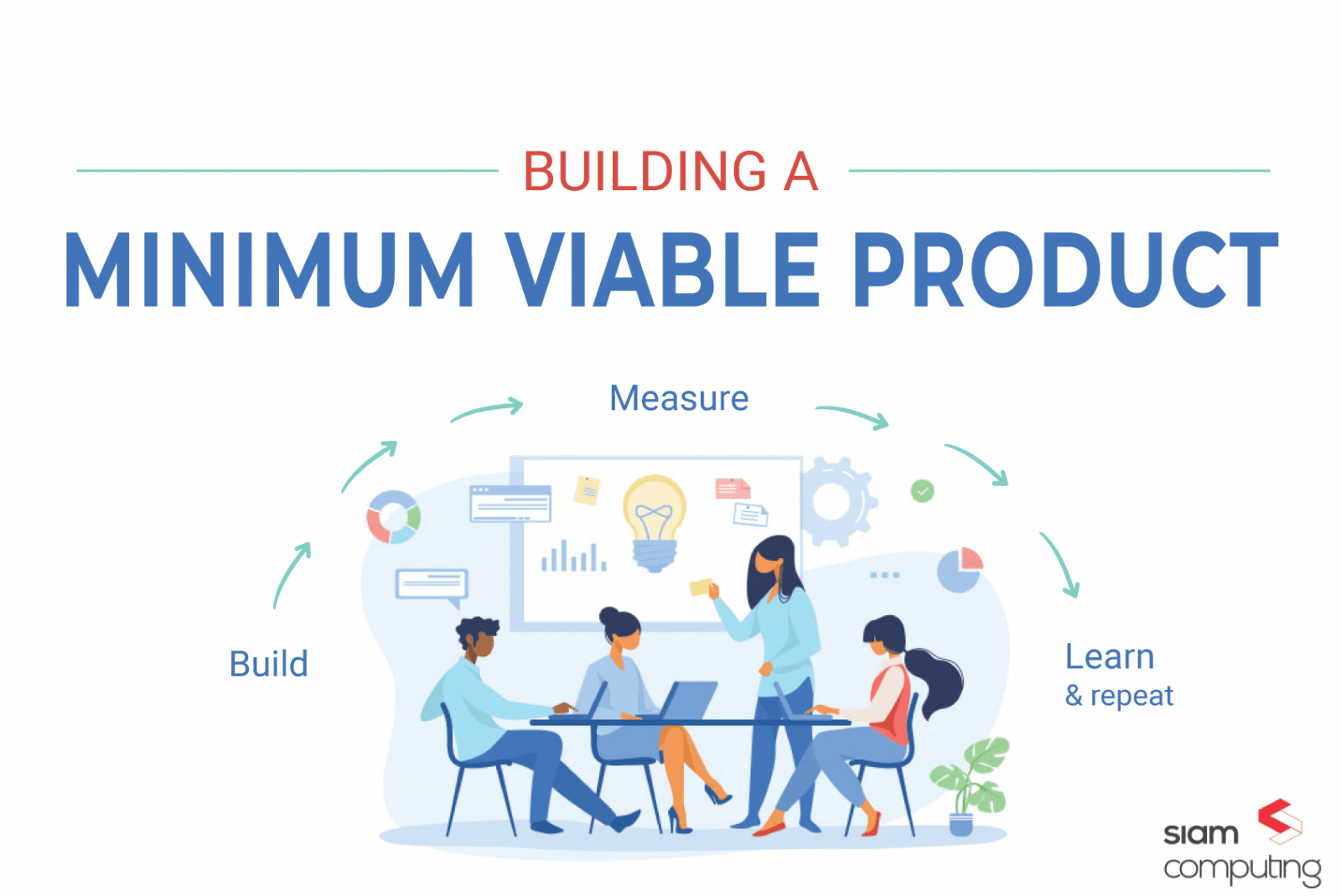 What is a Minimum Viable Product (MVP)?

One of the two key premises behind the idea of an MVP is about understanding how people actually engage with a product is more useful and insightful than just asking them what they would do. It is also more reliable as a form of feedback to the product team.

The second key premise revolves around producing what looks like an actual product such as a landing page, or a service page/app with what looks like an automated service (which is actually manual at the back-end) that can be offered to customers to understand their actual user experience and behaviours.

Many entrepreneurs are so passionate and driven about their own impressions of their product’s success that they ignore the way the end customer may actually use their product or whether it even has utility in the real world that the end consumer inhabits. The MVP is a great way to help prevent unnecessary and costly investments in time and efforts towards a product that is not ready for the market or (worse),which the market has no need for.

The benefits of an MVP

The key elements of an MVP

We could go on about various aspects of the MVP. However, we believe that this YouTube video by Michael Seibel on the Y Combinator YouTube Channel would really help our entrepreneurial teams really get ahead in their understanding. Michael Seibel is the Partner and CEO at Y Combinator.

According to Michael Seibel, Partner and CEO at Y Combinator; building a lean MVP involves the following aspects:

We have discussed the Business Model Canvas in detail in our previous blogs. While researching the MVP, we came across another great use for the Canvas – as a tool to help design a better MVP – as discussed in a YouTube Video. This Canvas is called an MVP Design Canvas. It is a one page document that gives the team a great tool to develop and roll out a winning MVP.

Critics of the MVP Methodology

While the MVP concept does have several proponents, there are groups of people who believe that the MVP is not all that it is cracked up to be. They provide other approaches that claim to be better than the MVP. The logic behind the criticism is that no customer would want to use a product that the creators themselves are embarrassed about. The question being asked is “Why should your beta testers go ‘all in’, when the entrepreneur and his own team are not fully invested?”

We would urge our readers to explore options other than the MVP as well – we believe that our blogs need to give as wide a world view as possible, and not ‘bracket’ or restrict our readers into believing that only one way is the right way. Here are some alternatives to the MVP

A simple, clear blog here helps match one against the other. We would recommend using these systems in different ways and see what works best. After all, experimentation, hypothesis, study and final selection are what entrepreneurs are about!

We hope you found this blog interesting. We also hope you will engage with this blog by telling us what you think of it as well as sharing it with others who you feel would really benefit from the content. 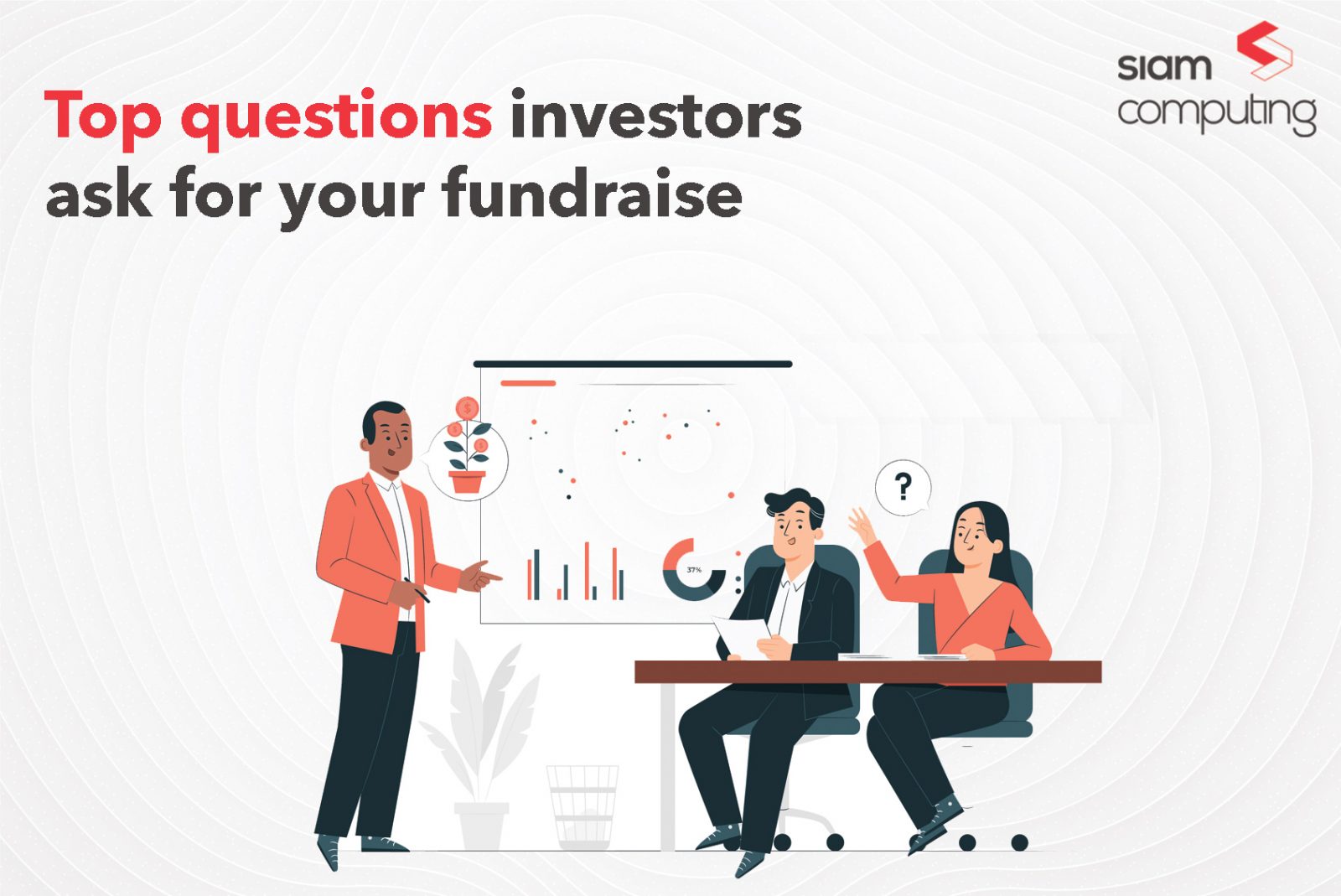 Oftentimes, founders struggle to find the right time to seek fundraising. If you pitch too soon, you may not be able to answer the questions 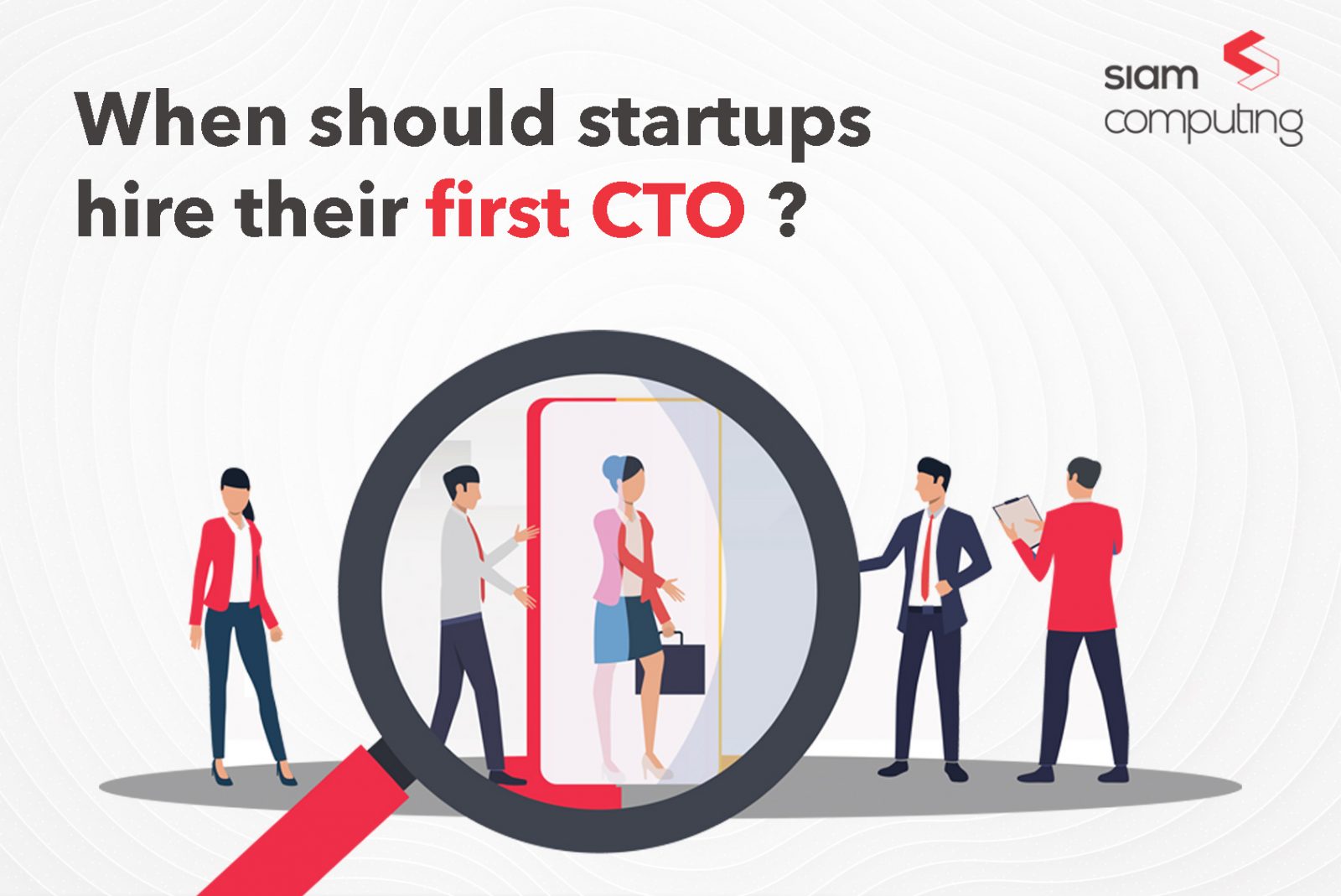 When Should Startups Hire Their First CTO?

For startups trying to excel in the software development field, it can be difficult and challenging to ace the technical aspects of the company. Without 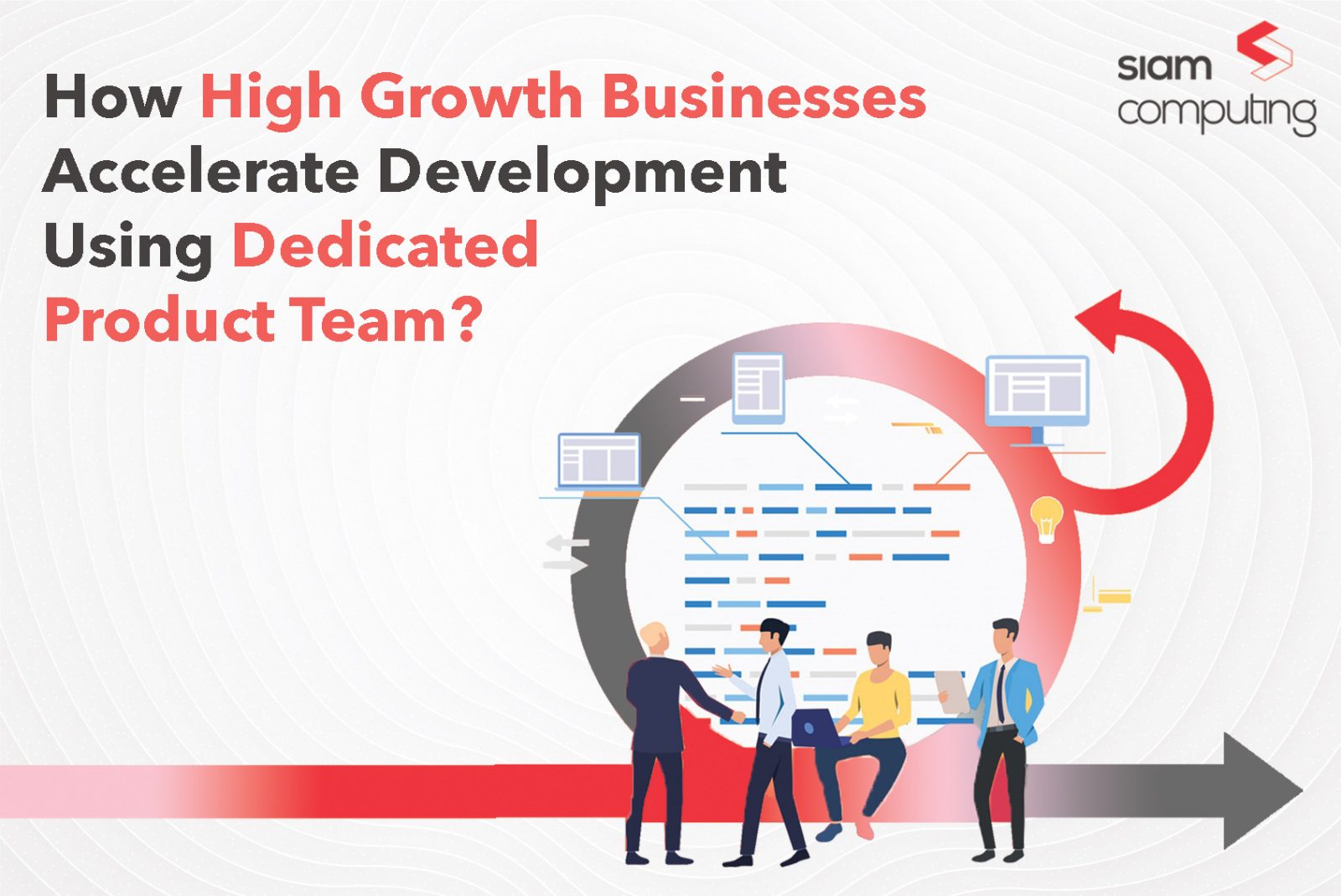 It’s common to find organizations that want to add new digital capabilities, but find that their tech teams have limited capacity. In this case, the