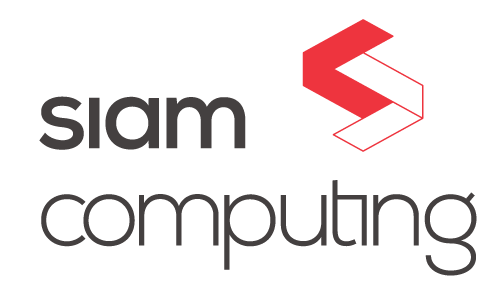 What makes a good app?

There can be different answers to this question that arise from different dimensions.

But if you ask a developer, their answer would be based on how easy or difficult it is to build the apps.

That answers how critical it is to choose the right app development framework and platform.

In this chapter, we get into the graphic details of the different parameters, the factors, and the comparison among the most sought after frameworks: Flutter, React Native, and Native.

What are the Flutter Apps?

Google came up with a software development kit aka SDK that is based on the programming language called DART. This SDK is called Flutter, and this is used by app developers to build apps on many platforms like Android, iOS, websites, WIndows, etc. Being a fast, reliable, and expressive tool, Flutter has 3 lakh+ developers using their SDK. Over 200 Million apps are built using Flutter. ‘Sky’ was the codeword given to the first version of the Flutter’s software development kit. Flutter comes with a great deal of flexibility and scalability besides a plethora of performance-enhancing features.

Examples of some well-known Flutter Apps:

What are the advantages of Flutter Apps?

The biggest highlights of Flutter Apps are listed below:

What are the challenges of using Flutter Apps?

Here is a list of shortcomings and challenges in using Flutter Apps:

What are React Native Apps?

What are the advantages of React Native Apps?

The highlights and advantages of React Native Apps are listed hereby:

What are the challenges of using React Native Apps?

The disadvantages and challenges in using React Native Apps are listed below:

What are Native Apps?

A Native App is the one that is specifically built for a hardware device that runs on a particular operating system, say Android or iOS. It is a smartphone application that is built on the respective languages that are officially accepted as the coding languages by the target Operating Systems. For example, Android Native Apps are built on Java or Koltin, whereas iOS apple Native Apps are built on Objective C or Swift languages.

Examples of some well-known Native Apps?

What are the advantages of Native Apps?

The major highlights of the Native Apps are:

What are the challenges of using Native Apps?

Here are a few shortcomings and setbacks in using Native Apps:

With great attention to details and painstaking caution, you must consider the above factors and parameters while choosing the desired framework for your app development process. The next step to this is understanding mobile app testing and the different future trends in mobile app technologies. Follow this space for more resourceful articles that help you get a 360-degree overview of the mobile app development processes.

Hope you enjoyed reading the blog on react native vs flutter. If you need a free consultation on how to choose the discover the perfect app solution for your business needs, feel free to get in touch with us.  Siam Computing houses a team of technology experts, mobile app specialists, business analysts, user research experts, UI/UX designers, developers, programmers, coders, and marketers who unleash technology to the fullest and uncover endless possibilities for you. We build robust mobile app solutions tailored to the needs of clients from a wide spectrum of domestic and international sectors.

Mobile app development is not only about coding and testing. It also requires strategies and analysis. Read along this blog to learn more. Subscribe to our newsletters and stay updated. 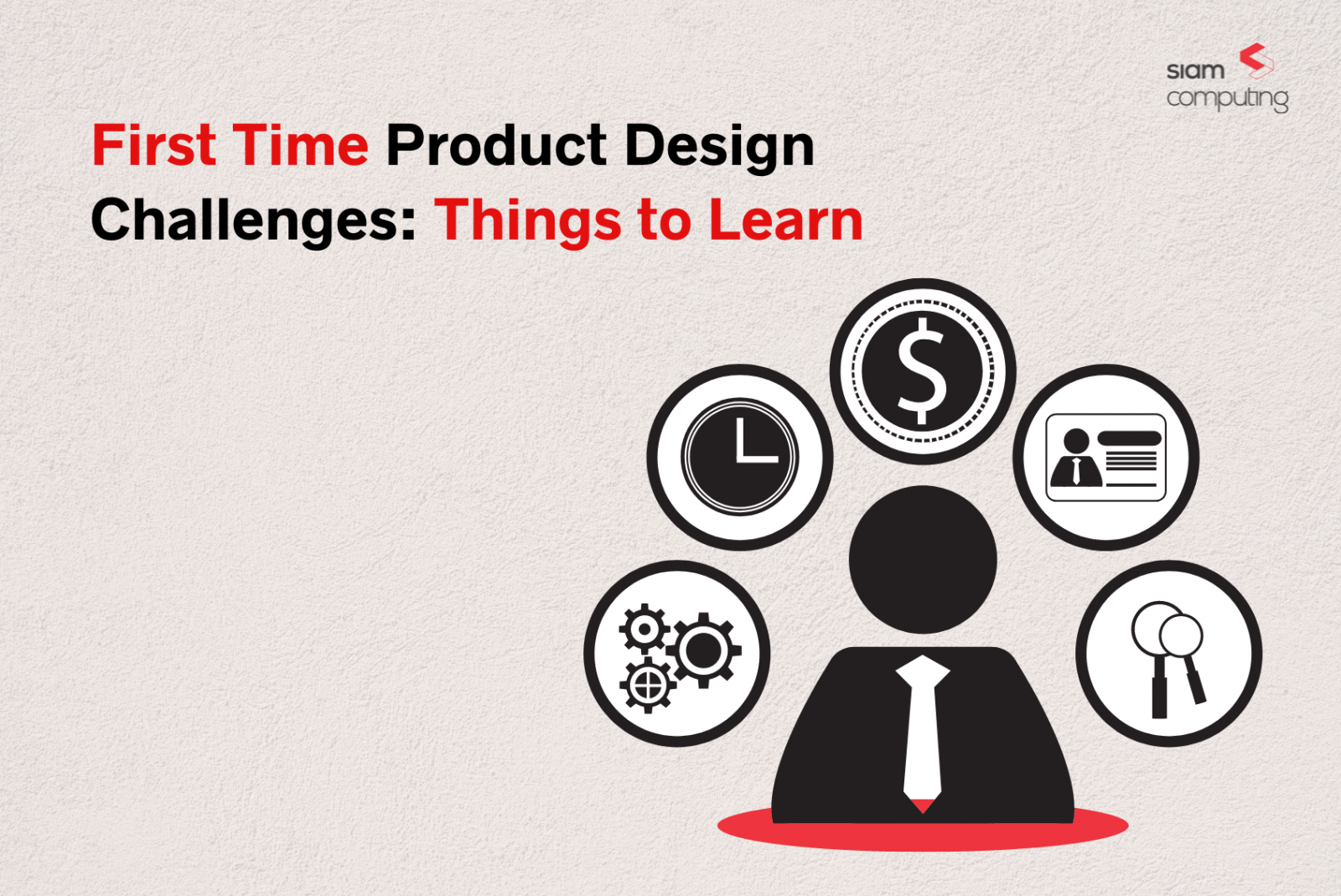 Product design is the continuous process of coming up with ideas, creating products, and iterating them in order to solve specific problems of users and 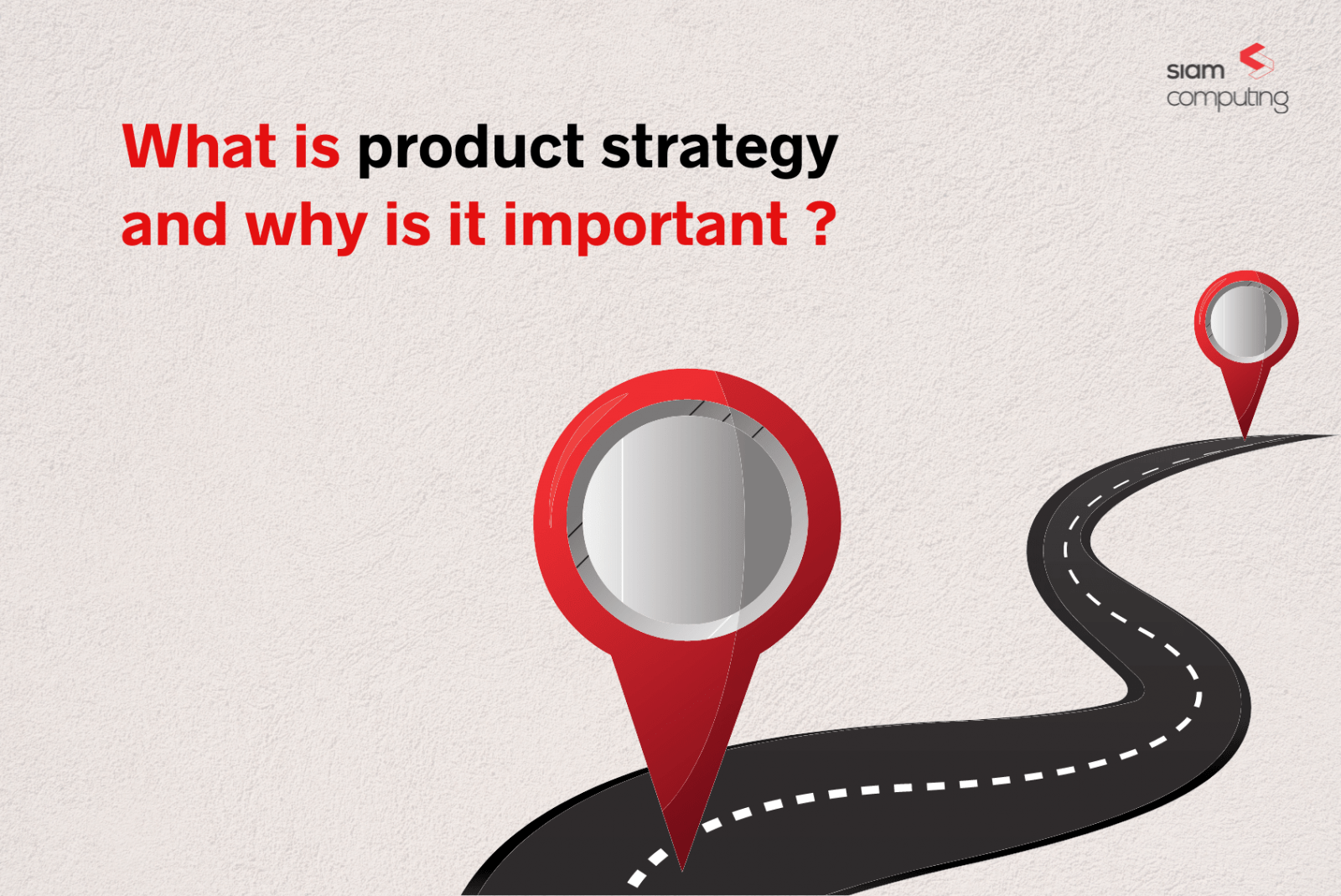 What Is Product Strategy and Why Is It Important?

In between a good idea and an awesome product is a great product strategy. It defines the problem your product attempts to solve and how 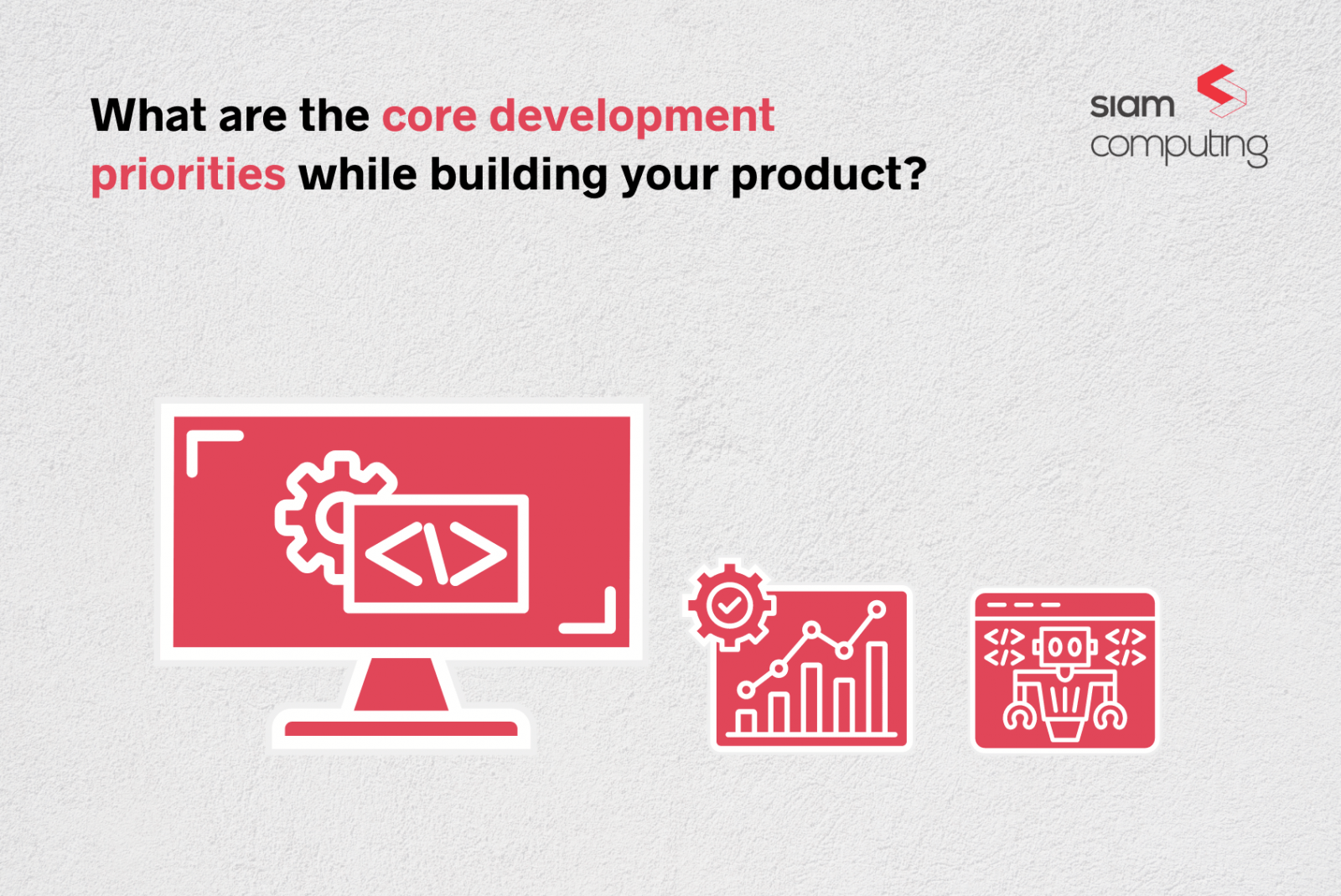 What Are the Core Development Priorities While Building Your Products?