Why is it important to choose Flutter as a hybrid platform for mobile app development?

Flutter is a cutting-edge technology that has sparked interest in app development. It’s a cross-platform SDK – a  Software Development Kit, a collection of software development tools that can be downloaded and installed as a single package that allows you to make native iOS and Android apps. There are various reasons why selecting a reputable Flutter Development Company is critical. Due to its current reactive structure and broad feature set, Flutter provides an excellent developer experience. It also allows programmers to create cross-platform interoperable applications without incurring additional expenditures or effort. In the end, if you’re looking for an app development business that will help you build your next app using cutting-edge technology, a reliable flutter development company is the ideal option. On that note, let’s explore further reasons why it is essential to choose a good flutter development company in this blog.

Flutter is a cross-platform mobile app development framework developed by Google. It was intended to make it easier for developers to create native Android and iOS apps. Flutter is an open-source SDK that allows developers to easily create native apps for Android and iOS without losing performance. It was launched as a beta version in 2017. Flutter is supposed to be fast and lightweight, with a built-in reactive architecture, rich widgets, and a modern language (Dart) that Google uses for other products.

Why is Flutter Important as a Dev Tool?

Flutter is an open-source mobile app SDK for Android and iOS that allows you to construct high-quality apps. Since it’s cross-platform, it can be used to create apps for both Android and iOS, which is huge for developers. Flutter apps are written in Dart and then compiled into native code for both platforms (Dart compiles to ARM for iOS and x86 for Android). This means that a single codebase may be used to create an app that works on both iOS and Android devices. Flutter has several advantages over other cross-platform solutions like Xamarin, Ionic, or React Native since it uses each platform’s native rendering engine. As a result, the user interface will be identical to a native platform app.

What are the Benefits of Building an App with Flutter?

Flutter is a Google mobile app SDK that aids in designing and developing mobile apps. It was created to assist developers in creating high-quality native Android and iOS apps from a single codebase.

There are numerous advantages of developing an app with Flutter:

What Development Components Does Flutter Offer?

What is the Difference Between Flutter and Other Mobile App Frameworks?

Google’s Flutter is a cross-platform app development framework. It’s designed to assist designers and developers in creating high-quality apps for iOS and Android. Flutter is free to use, open-source, and contains many features.

Since its introduction in 2017, Flutter has been gaining interest in the development community. Its appeal stems from the fact that it is more productive than other mobile app frameworks. This is due to its fast rendering engine, eliminating the need to reload the entire page when scrolling over the information.

The app is one of the most critical parts of a business. It’s what attracts new clients and keeps old ones coming back. You should pick a firm specializing in Flutter development to ensure that your app is successful.

Here are five reasons why businesses are turning to Flutter for their next app:

Flutter Development Process and its Benefits to Users

Top 3 Tools for Mobile App Developers Who Use Flutter

What to Look for in a Good Flutter Development Company?

They should have a staff of professionals with cross-platform app development experience who can create apps for both iOS and Android. They should also be able to design an attractive and functional user interface.

How To Choose The Right Flutter Development Company For Your Project?

How Much Does Building an Application with Flutter Cost?

Flutter is a mobile app SDK that allows you to create high-quality native iOS and Android apps. The development cost is determined by the length of time it takes to develop the app and the number of features it requires.

It takes resources and time to build an application with Flutter. The cost of developing a Flutter app is determined by the number of screens, their complexity, and the style of animation used.

The greater the number of screens in your app, the longer it will take to build. If you wish to incorporate complicated animations or interactions, you should anticipate a significant increase in development time. 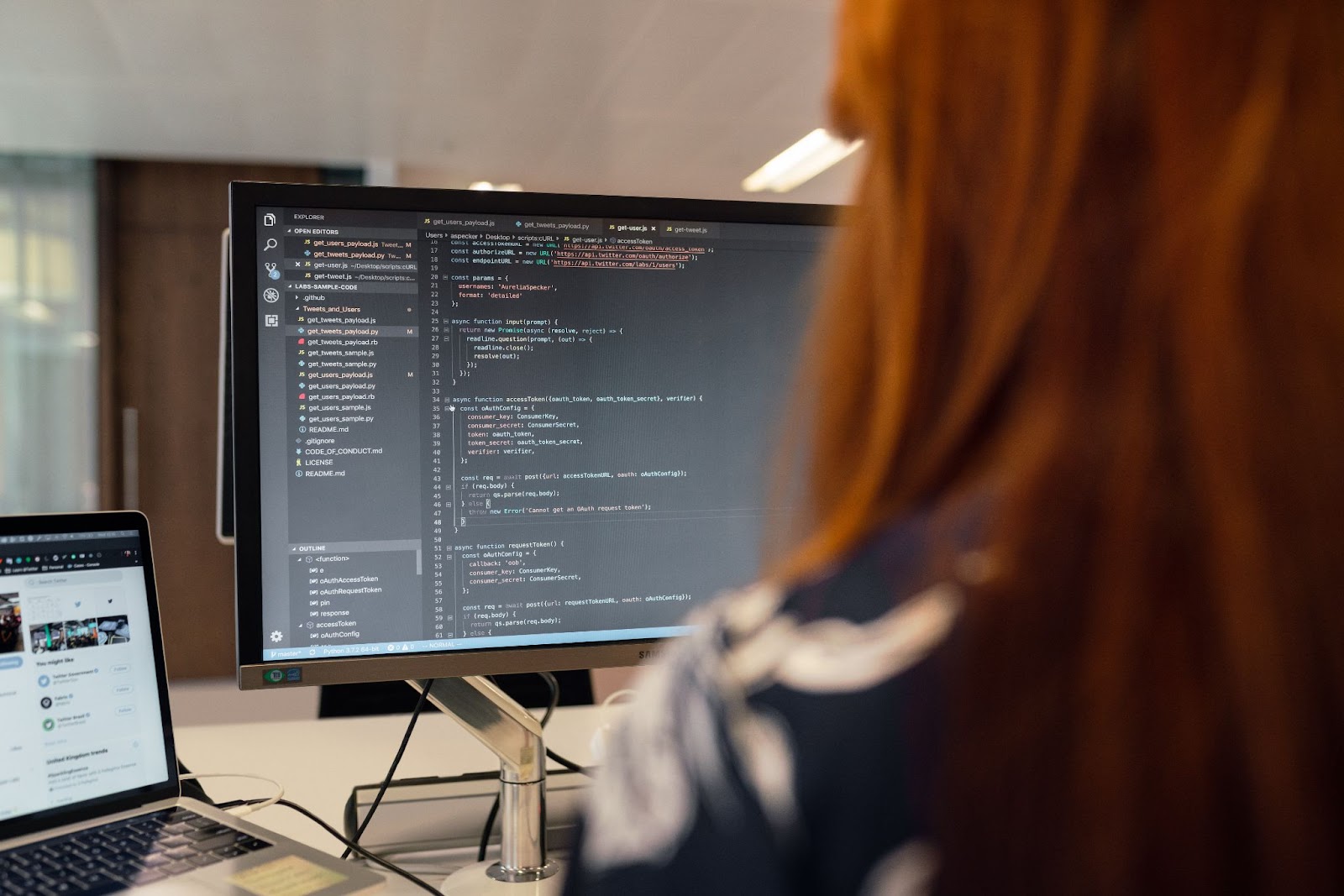 Your organization must select the best Flutter Development Company since it affects whether or not your product will succeed. A good organization will be able to offer you the best service available. It will have a dedicated team of professional developers working on your project. A business that provides the best Flutter Development Services can assist you in creating a fantastic product and keeping your consumers pleased.

Are you on the lookout for a flutter development firm? Please contact us right away!

“The future belongs to those who see possibilities before they become obvious.”

Join 1000s of startup founders to get curated information on product strategy, UI/UX and a round up of emerging technologies. Obviously No Spam. Unsubscribe anytime.